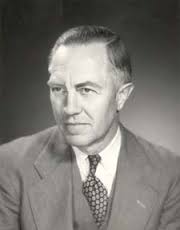 “But, it may be asked, do not the verses, ‘Narrow is the gate, and straightened the way, that leadeth to life, and few are they that find it,’ and ‘Many are called, but few chosen’ (Matt, 7:14; 22:14), teach that many more are lost than saved? We believe that these verses are meant to be understood in a temporal sense, as describing the conditions which Jesus and the disciples saw existing in Palestine in their day. The great majority of the people about them were not walking in the way of righteousness, and the words were spoken from the standpoint of the moment rather than from the standpoint of the distant Judgment Day. In these words we have presented to us a picture that was true to life as they saw it about them, and which in general has been true even up to the present time. But we may ask, in view of the future prosperity promised to the Church, are we not entitled to believe that as the years and the centuries and ages flow on the proportion following ‘the two ways’ shall be reversed? 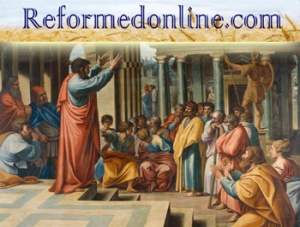 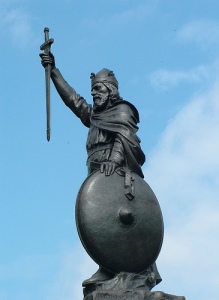 Spreading the love of theology, one post at a time.

To know wisdom and instruction; to perceive the words of understanding.

A Book-ish Blog by Jorie.

Implications of the Great Commission for the 21st Century

Under construction. Many listings are not current and I am unable to attend to this right now. Sorry. I need to focus on providing for my family. If you are stuck in locating a congregation, contact me directly (see "about" page) and I will be able to point you in the right direction. Blessings to all!

Here's the deal: Stay tuned, and you'll get it!

A blog by Everett Berry